Notebook made of stone – temporary trend or tree free future? 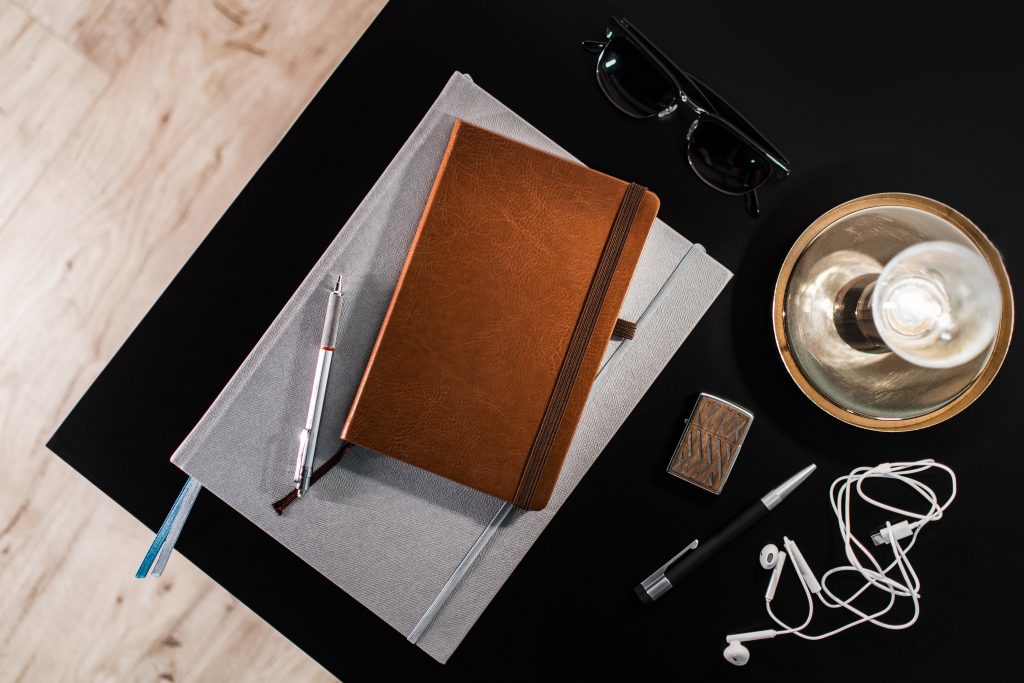 When people hear that notebooks can be made of stone they come up with a dozen questions. How is that possible? Is it similar to the ones we have seen in Flintstones cartoon? Is it heavy? The truth is that there is no big difference in LOOKS between notebook made of stone and notebook made of traditional paper. Let’s find out where are the differences hidden and what is the potential of tree free paper products.

Traditional paper notebook and notebook made of stone have no visual differences, but at the same time they have nothing similar in their production. While it takes 18 trees to create a tone of traditional wood pulp paper it takes no trees to make a tone of stone paper. Stone paper is made out of limestone. And the limestone is not being mined in this case. Stone paper producers go to construction work areas and take limestone waste to create powder and form paper sheets. Another thing that makes production different from traditional paper is that it takes no water. And that’s the keywords for promising a stone paper future – no trees, no water. The only downside at the moment is that during notebooks made of stone production a small amount of HDPE is used. The good thing is that it’s likely to be very temporary, because stone paper producers are experimenting with ecological substitutes for HDPE that are made of corn.

Stone paper is whiter than traditional paper and fully water resistant. That is definitely an argument for its bright future. Despite that there is still something stone paper factories need to work on. Stone paper cannot be used for print with home printers. There is no problem printing on it with professional printers, but when it becomes available for home printers it’s potencial will most likely explode.

Few years ago it was clear that notebooks made of stone are two times more expensive than traditional notebooks. Not anymore. Technology is the same but demand is different. The more people buy, the more factories make. The more they make the cheaper it gets. Now most stone paper notebooks distributors offer similar notebooks prices to traditional paper. It’s very likely that in following years stone paper will beat the price of traditional paper. Cheaper, whiter, tree free, waterproof… Will it have a chance to compete against traditional paper then? You answer it.

Like standard paper, only better.
Waterproof. Tear resistant. Made from stone.